Life in a Town (Present Perfect and Past Simple) 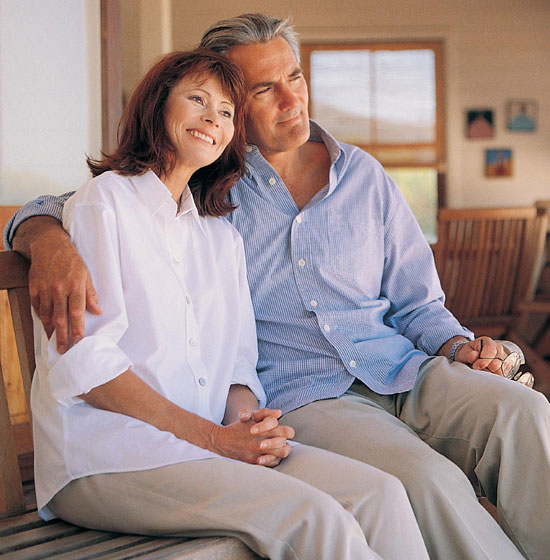 We wanted to hear some stories about life in towns, so we sent our reporter to a town near a lake. Our reporter talked to a couple who own a store, with a long tradition.

Interviewer: Have you always worked here?

Carol: Yes, my grandparents opened the store in 1930, and I started work when I was sixteen.

Interviewer: What about you, Robert?

Interviewer: And when did you get married?

Carol: The same year. It was love at first sight! He came in the store to buy some fruit for his sick aunt. He didn't live here. He was at his aunt's. He didn't mean to stay here, but…

Robert: Yes, I asked for some oranges, and then I saw her. She stood there, with a big smile on her face, and I fell in love with her the same moment.

Interviewer: Well, congratulations! Tell me something about life in your town.

Carol: Well, our town is not so big, but it can be very interesting. People from many countries come here. As you know, our town lies on the lake. During summer many foreigners come here to spend their holiday. And in winter the lake becomes a huge ice rink.

Robert: And there's every kind of food, from all over the world, so many people who come to spend their holiday here have never been, for example in Italy, but they have tasted here "bruschette".

Interviewer: But what about the crime? Have you ever been robbed? Many stores in big cities have this huge problem.

Carol: We know that. That's why we don't want to go from here. This is a small town, we know everyone, actually we all know each other, so the police don't have much work here.

Robert: Yeah, we've lived right here in this neighbourhood since we got married.

Interviewer: Have you ever wanted to live somewhere else? To travel around the world?

Robert: Why moving? You can see the world right here! We've met many different people, from different countries, and we really want to go and see some countries.

Robert: For ourhoneymoon we went to France. We saw Paris, the city of lovers, as they call it, or the city of light…

Carol: Yes, it is a very beautiful and romantic city but…

Robert and Carol: We would never want to move from here!