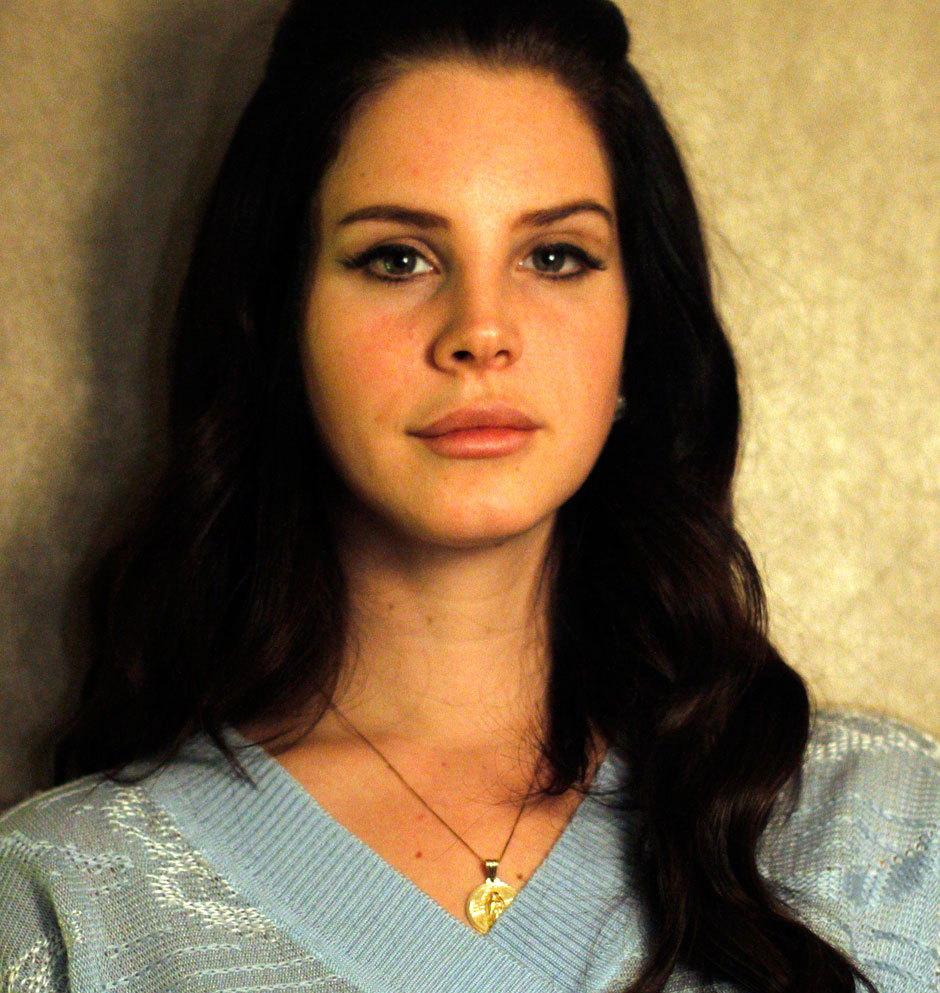 Elizabeth Woolridge Grant (born June 21, 1986), better known by her stage name Lana Del Rey, is an American singer-songwriter. Del Rey initially began performing in clubs in New York City at age 18 and signed her first recording contract when she was 20 years old with 5 Points Records, releasing her first digital album Lana Del Ray a.k.a. Lizzy Grant in January 2010. Del Rey bought herself out of the contract with 5 Points Records in April 2010 and signed a joint contract with Interscope, Polydor, and Stranger Records in October 2011.

Releasing her debut single "Video Games" in June 2011, a music video created by Del Rey for the song was posted on YouTube in August 2011. After the song became a viral internet hit with over 20 million views, her second studio album, Born to Die, was released in January 2012. The album sold over 3.6 million copies worldwide in 2012, making it the fifth best-selling album of 2012. Charting across Europe, the album spawned numerous top ten hits, including "Blue Jeans", "National Anthem", "Born to Die", and "Summertime Sadness."

With the release of her third EP, Paradise, Del Rey spawned her third top ten album in the United States, debuting at number 10 on the Billboard 200 with 67,000 copies sold in its first week. To date, her discography includes two full-length studio albums, three EPs, seven singles, and eight music videos. She has won the Q Award for "Best New Thing", a GQ Award for "Woman of the Year", a BRIT Award for "International Breakthrough Act" and another for "International Pop Female Solo Artist", and an EMA for "Best Alternative Act".

Del Rey's music has been noted for its cinematic sound and its references to various aspects of pop culture, particularly that of the 1950s and '60s Americana. The singer has described herself as a "self-styled gangsta Nancy Sinatra." Before signing to a major record label, Del Rey provided sole production of her music videos. Musically, she draws influence from what she deems to be the masters of each genre, including Elvis Presley, Janis Joplin, Eminem, and Britney Spears, as well as from poetry and film noir. Del Rey has endorsed clothing line H&M, serving as the model for their Fall and Winter 2012 collection. In 2012, Del Rey became the face of the Jaguar F-Type luxury automobile.

Del Rey stated that she has suffered from alcohol dependence. At the age of fourteen, she was sent to Kent School, a boarding school in Connecticut, to get sober. In September 2012, she told GQ Magazine:

I was a big drinker at the time. I would drink every day. I would drink alone. I thought the whole concept was so fucking cool. A great deal of what I wrote on Born To Die is about these wilderness years. When I write about the thing that I've lost I feel like I'm writing about alcohol because that was the first love of my life. My parents were worried, I was worried. I knew it was a problem when I liked it more than I liked doing anything else. I was like, 'I'm fucked. I am totally fucked'. Like, at first it's fine and you think you have a dark side – it's exciting – and then you realise the dark side wins every time if you decide to indulge in it. It's also a completely different way of living when you know that…a different species of person. It was the worst thing that ever happened to me.

Del Rey's left hand is tattooed with the letter "M", referencing her grandmother, Madeleine, and the word "paradise". Her right hand is tattooed with the phrase "trust no one". She also has the phrase "die young" tattooed on her right ring finger. On numerous occasions, it has been suggested that Del Rey has had rhinoplasty and lip augmentation, which she denies. She has been in a relationship with Kassidy frontman Barrie-James O'Neill since August 2011. Del Rey has two apartments, one in New York City and one in Los Angeles, where she lives with her sister and brother. Del Rey is Roman Catholic.She is a supporter of the Premier League team Liverpool and her boyfriend's favourite football team, Celtic.