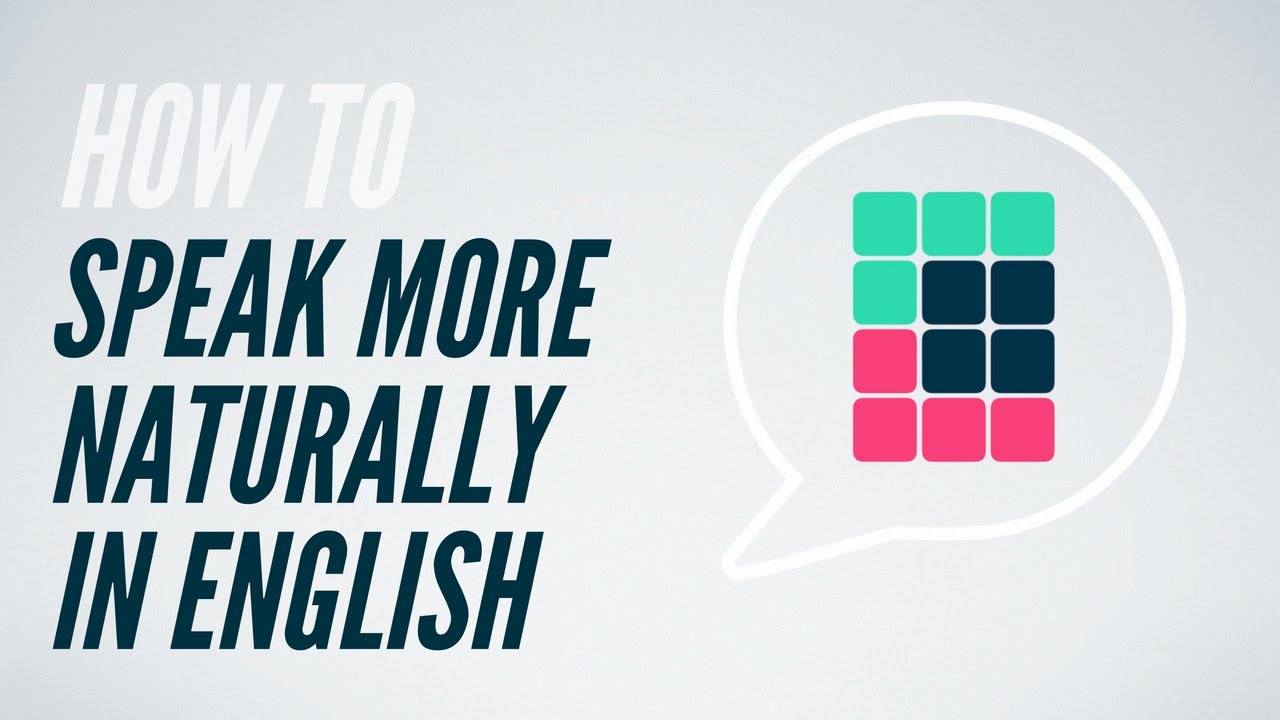 You are learning English. Of course you want to speak naturally, as if you were American or British. But how can you do this? Here are five tips to help.

‘Get’ is one of the most useful – and most used – words in the English language. English speakers use it all the time! Take a look at this example:

English Learner: What time did you arrive?

Native Speaker: What time did you get there?

‘Get’ has so many meanings. It can mean ‘take’ or ‘buy’. English learners often have trouble using ‘get’ to mean ‘become’:

English Learner: I became angry when the train was late.

Native Speaker: I got angry when the train was late.

In fact, we generally use ‘get’ for temporary situations and ‘become’ for permanent situations.

Temporary: She got bored with the movie.

Incorrect: Ralph got a doctor at age twenty-five.

‘Used to’ is one of the most useful phrases in English, and it is even easy to pronounce. English learners often get confused when they try to substitute a phrase from their own language:

English Learner: I smoked a lot, but now, no.

Native Speaker: I used to smoke a lot.

Here's a word of warning. There are two forms of ‘used to’ in English and they both have different meanings and grammatical structures:

Example 1: I used to be a policeman.

Example 2: I am used to eating spicy food.

Here is another phrase that does not translate easily into other languages. As a result, it is difficult for learners to start using. To manage to do something is to succeed in doing it. However, if you use the phrase ‘succeed’ instead, the result sounds clumsy:

English Learner: Did you succeed to find the keys that you lost?

Native Speaker: Did you manage to find the keys that you lost?

‘About to’ is a little phrase that is surprisingly useful. Listen out for it and you will be surprised how often you hear it used. We use this phrase to show that something will happen soon. Here is how a native speaker might use it:

English Learner: I think it is going to rain soon.

Native Speaker: It looks like it's about to rain.

English Learner: I can't have another coffee. I am going soon.

Native Speaker: I don't have time for another coffee. I'm about to go.